He’s a neat freak and a fashion maven. He collects sunglasses and watches Chef’s Table. He reads restaurant reviews on YELP and loves modern design. At 18 years old, Charley is full of life. Spend a little time with him, and you would never know that his story began with all the makings of a real-life tragedy. We’re derailing that foreboding start to play out very differently, and YOU can help determine how it unfolds. 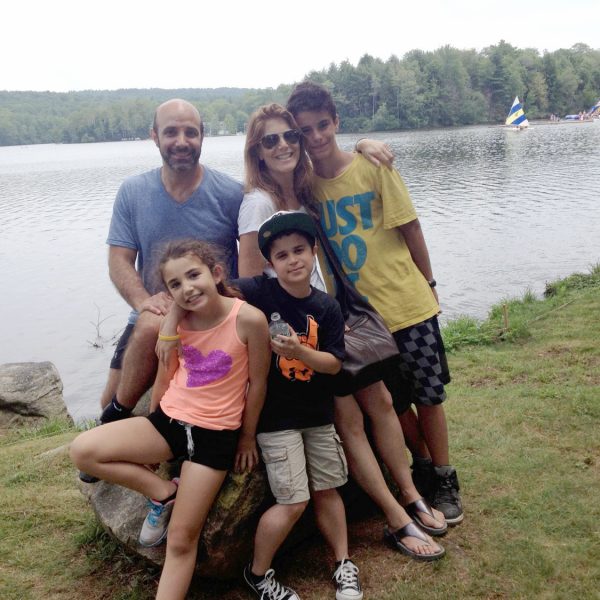 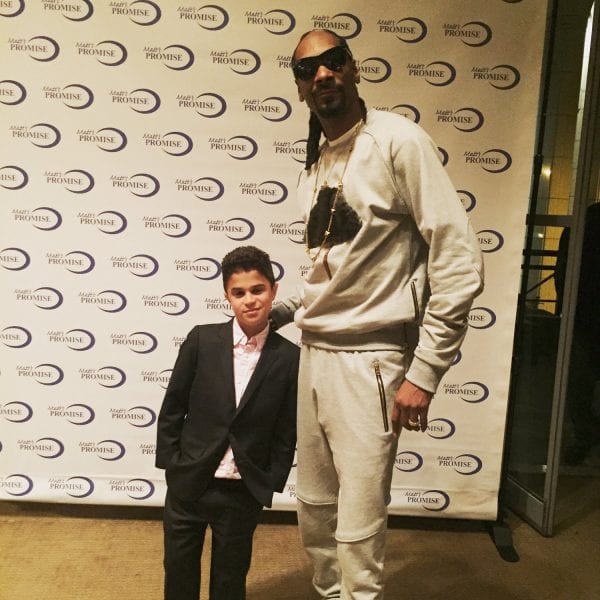 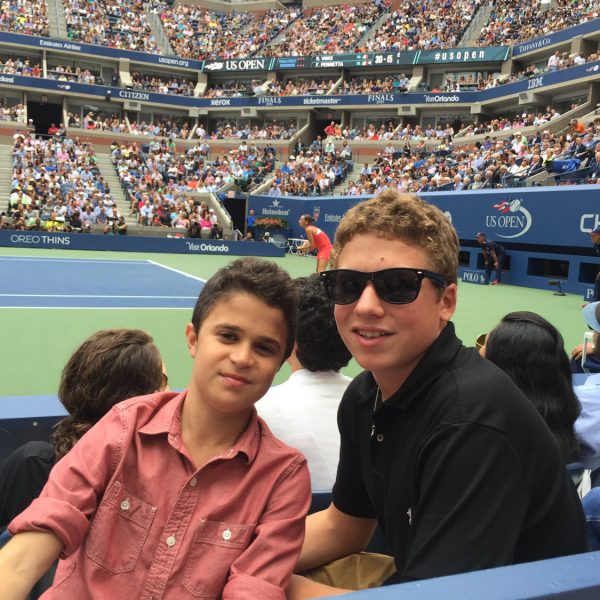 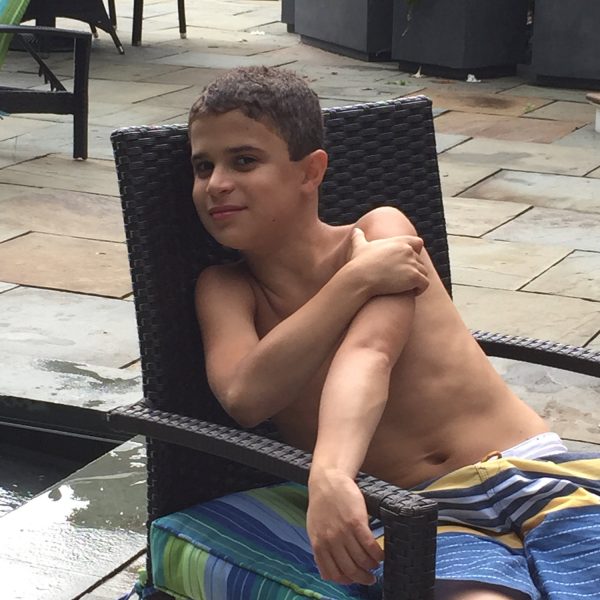 The Summer to End All Summers

The summer of 2004 started out for our family as a “summer to end all summers.” We had two rambunctious yet delicious boys — Sam was four years old and Charley was three. In July, their Papa and Gammy treated our extended family to a two-week vacation in Tuscany. Sixteen and half of us (our daughter Maisy was due the following November) walked through the countryside, baked pizza in a brick oven, gesticulated wildly with the friendly locals, and consumed copious amounts of pasta, cheese, gelato and wine.

That summer will endure forever in our minds, but not in the way we expected. Shortly after we returned from our dream trip Charley was diagnosed with Duchenne muscular dystrophy, a horrifying muscle-wasting disease that is 100% fatal. “Unless a cure or treatment is found,” we were told, “Charley will lose his ability to walk by adolescence and subsequently lose all muscle function.  He will die from respiratory or heart failure in his late teens or early twenties.”

This news was impossible to square with the quirky little 3-year-old who had just spent hours at a time kicking a soccer ball under the Tuscan sun with his seven cousins. This could not be true. It will not be true. We immediately determined to find treatments in time to save his life. And we got to work.

When we learned of Charley’s diagnosis and launched Charley’s Fund, our goal was to stop this disease – or slow it dramatically – so that it wouldn’t have a chance to knock Charley off his feet or wipe that kooky grin off his face. Today, the first medications to treat Duchenne are now making their way through the regulatory process. These medicines range from gene therapies that replace the defective gene with a healthy copy to supplemental treatments that could mitigate the myriad of debilitating symptoms that come along with Duchenne.

Incredibly, over the past decade Charley’s Fund has directed nearly $45 million to medical research and drug development. We have grown from a literal “mom and pop” effort into an organization that is having a global impact on the pace and quality of therapeutics development for Duchenne muscular dystrophy.

The progress has been historic, but we are not celebrating until we finish what we started. Duchenne still causes terrible suffering and death for many thousands of children around the world. Each day our children lose something that most people are lucky enough to take for granted: the ability to jump, to hold a pencil, to hug, to breathe. Each day that passes is a day too long in this fight.

Your support has enabled us to make historic progress. Going forward, we will continue knock down every hurdle that stands in the way until all kids with Duchenne get access to the medicines they need to live long, healthy lives. Thank you for helping us make Duchenne history (double entendre intended)!

Your support has enabled
us to make historic progress. 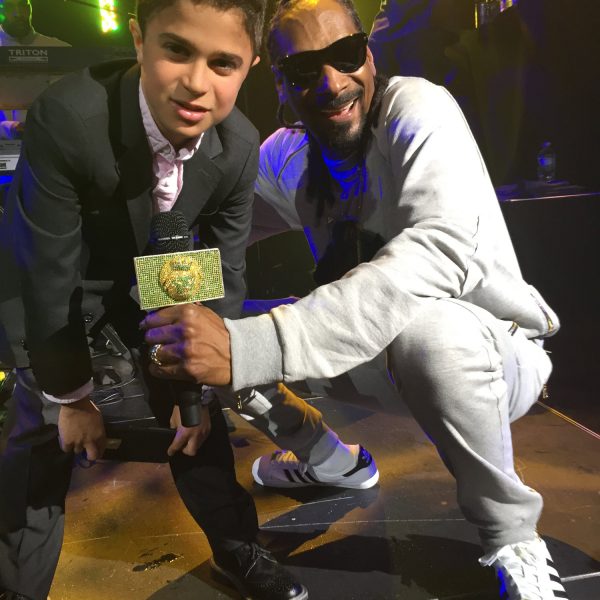 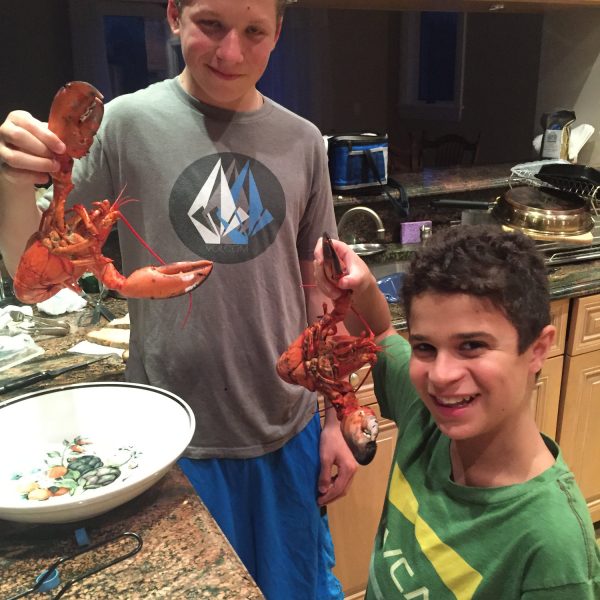 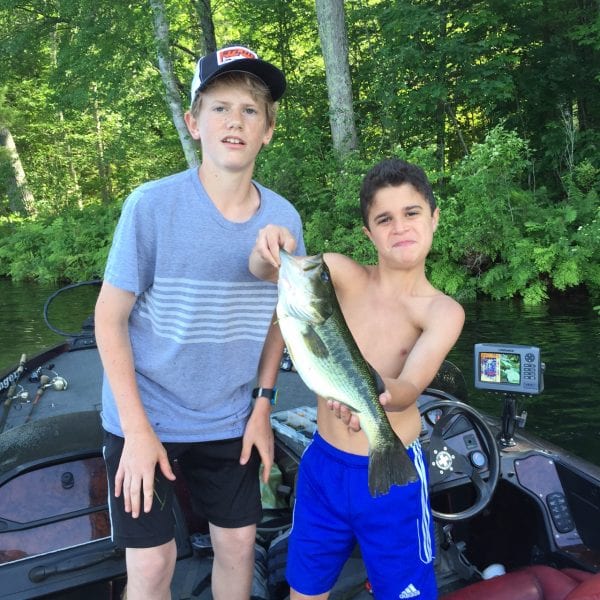 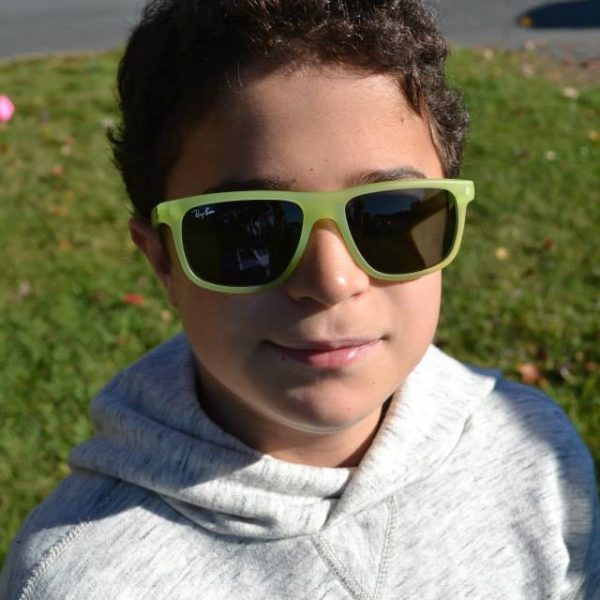 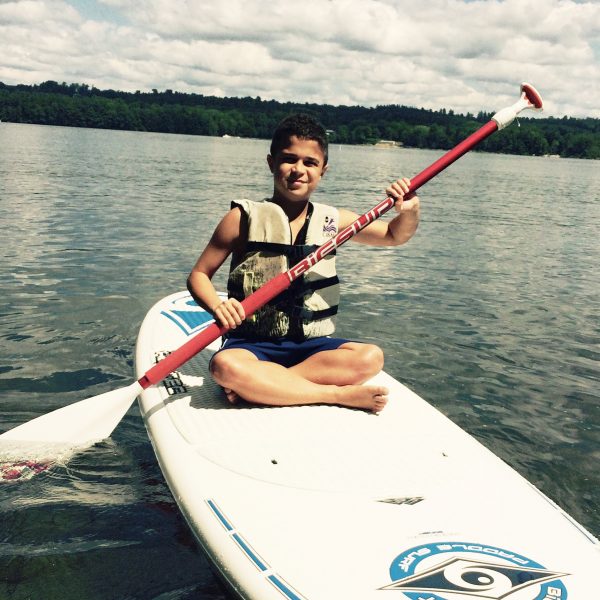 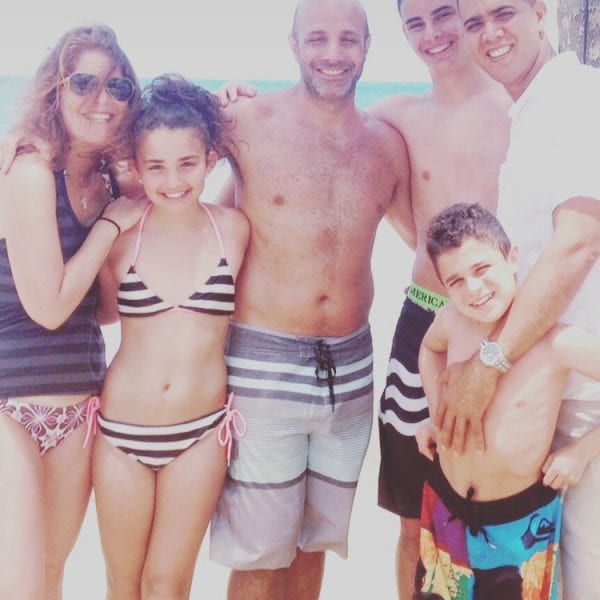 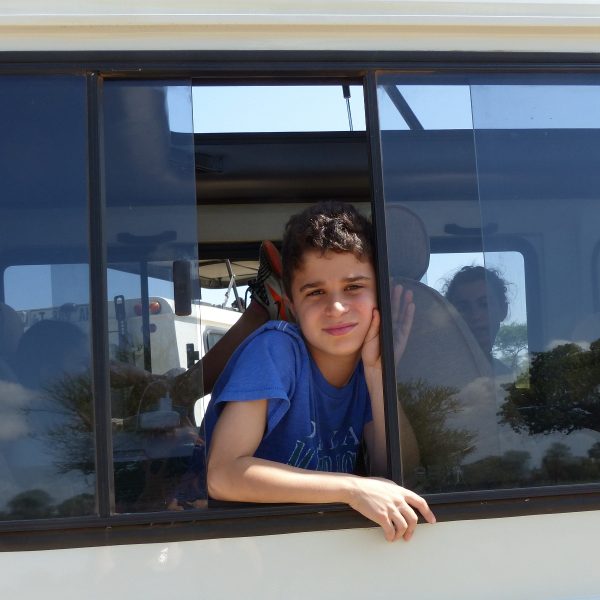 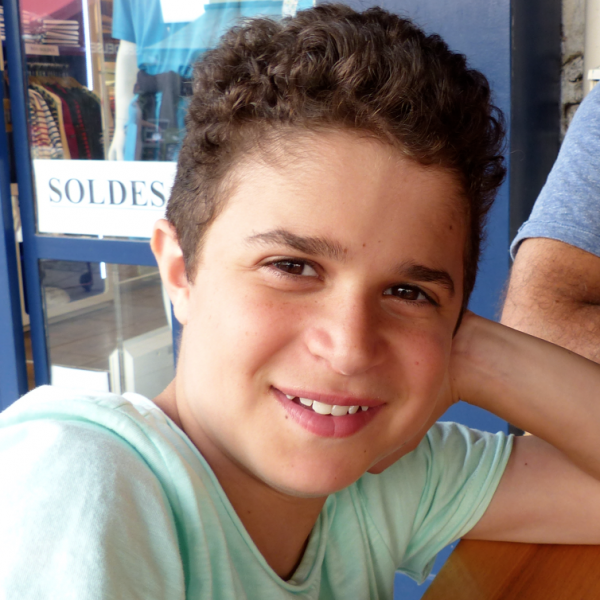